So since last week was the mother of all romanic gesture days, I thought I would write about the quest to find true love.

“And wuv, tru wuv, will fowow you foweva… So treasure your wuv.”
The Impressive Clergyman 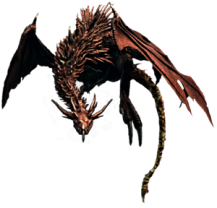 One day my prince will come – well we’ll see. I admit, if his sole aspirations were me and dragonlslaying, we would probably make it. So how does a geek girl find her nerdy prince charming? No clue, but I’ll share the details thus far of my quest.

So there’s me. One of my big issues is that I find most men incredibly boring. I don’t want to spend every Saturday watching or molding my life around football – or any other sport for that matter, with the exception of Quidditch. If there’s something awesome happening, your answer to me better not be, but honey, there’s a game on. (This one is not a deal  breaker, and I make a small exception for college football- Go Dawgs!)

I don’t want to clean any dead animal that you felt like killing. And if you feel the need to kill animals, don’t even try to begin a conversation with me. I also don’t care what kind of car you drive – nor do I want to discuss your love of cars. I also don’t want someone who lives for working out in a gym. I know I’m being basic, or sound like I’m putting all men into the same category, but if you try online dating, they really do all seem to be the same guy.

That brings us to the next topic – online dating – or my own personal hell. So though I’ve NEVER wanted my story to be: I met him on Eharmony, I mean, where do you find someone? So I gave online dating a try. First, one month of Christian Mingle – scary. Then, three months of match.com – scarier. Then, about six months of Harmony – even more scary.  Shocking you don’t find someone of substance by answering 40 questions on your favorite kind of food or how you act at a party.  Then, my last ditch effort, Plenty of Fish – scariest!   Every guy that liked me seemed less than human – seri 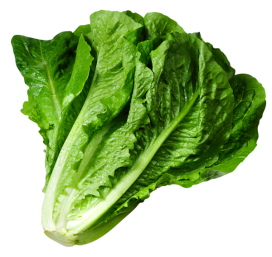 ously, Bubba with his profile pic on a tractor was one of my followers. There was also a guy who’s picture was taken in the shower.  With POF, every text I received seemed to be straight out of Fifty Shades of Grey.  Deleted that account fast!  So in all that, I went on only one date. Turned out he was ten years older than he had said on his profile, and spent the entire night talking to me about growing lettuce in his backyard – in Midtown Atlanta. Needless to say, It’s not something I would ever do again.

But that’s the problem, where do you meet not only a good buy, but a good geek guy?  I want you to play video games – or at least support my love of them. I want you to be well read.  If I ask you about the last book you read and you stare blankly at me, don’t even bother.  I want you to be incredibly smart and have an opinion on the world around you.  I want you to like my weird Funko Pop collection.  I want you to have a zombie apocalypse plan.  And I especially want you to love horror, scifi, 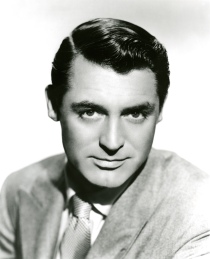 So, geek man of my dreams, do you exist?  I’m beginning to loose hope.  But, that’s what a quest is all about. A long or arduous search for something – in my case, someone.  That one person that gets me.  That one person that doesn’t bore me.  Who’s idea of a vacation is going to DragonCon over Labor Day.  Or idea of a date would be going to Monsterama. Who doesn’t want to go to a club on a weekend, but would rather stay in and watch horror movies.  As one of my best friends told me, every pot has a lid. I’m just looking for my one extraordinary lid.

Rebecca Bozarth is an artist who lives in Atlanta.  A graduate from SCAD Atlanta, she runs her own freelance business, Fotografia Film & Design, specializing in photography, film, social media, programing, and graphic and web design.

In her free time, you can find her exploring the city, at the park, reading, or playing on her PS4.  She loves classic film, concerts, and geek culture, especially Star Wars, Nightmare Before Christmas, Marvel, TWD, and recently has fallen in love with the art of cosplay.